Cognitive Brain Therapy | Benefits of Meditation on the Brain 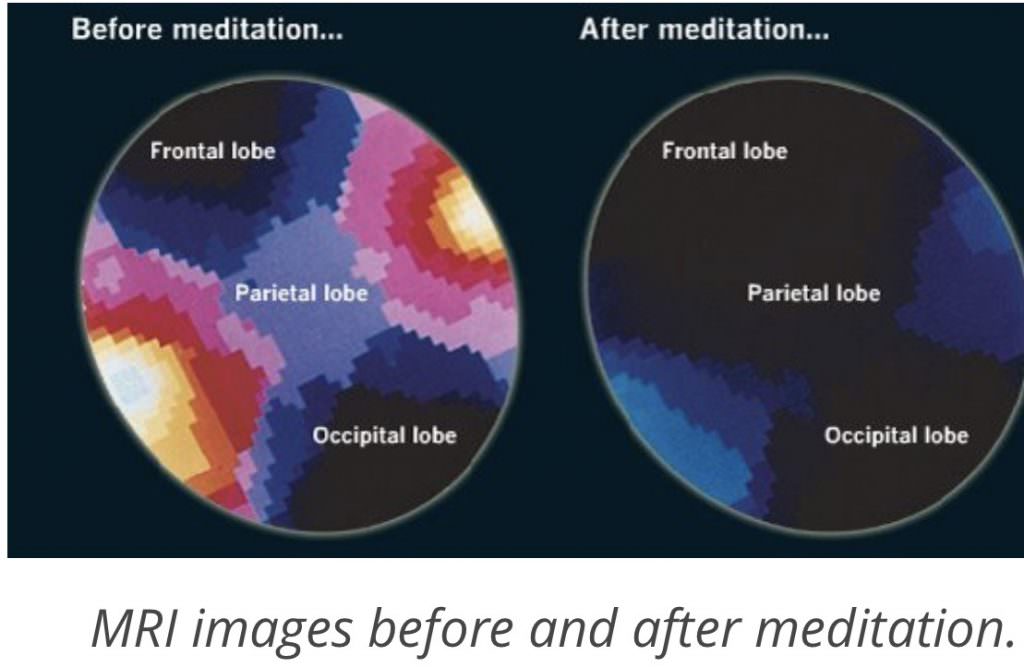